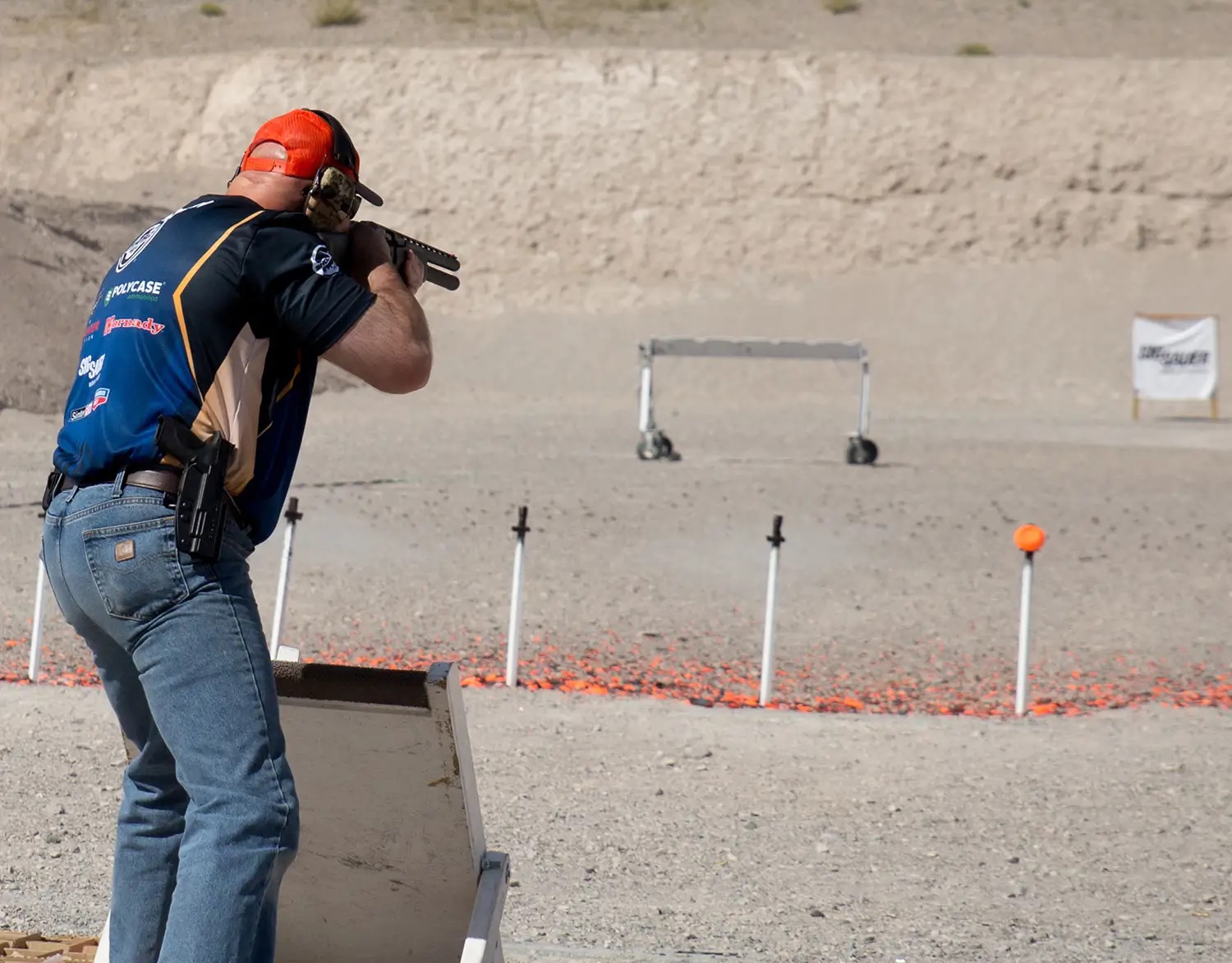 Many people think that it is fun to go shooting at your local sports club, shoot in your back yard, or go hunting in the fall and winter. There is a lot of enjoyment that can come out of adrenaline from participating in shooting related sports. However, one of the coolest, most complicated, and fast-paced shooting sports is the 3-gun competition, and it is pretty awesome to see.

The set-up of the 3-gun competition can be different every time, as there are many different levels of competition, targets, and tests of reaction. Many argue that this sport feels very real and in-your-face, almost as if it prepares you to star in a combat or battle related movie that takes place in the future with targets coming at you left and right. If you are a fan of the walking dead, people have said that the courses give off similar vibes.

The competition will be timed, you will be forced to carry and switch between three different guns, much as the name suggests. You will encounter trap shooting with clay pigeons, sheet target, huge targets, as well as ones that can be right next to you or 80 feet away. In this competition, you are going to see a rifle based on an AR upper receiver, a pistol, as well as a shot gun used as the three guns. All of this information may seem daunting, especially if you are a newbie that wants to start getting into 3-gun competition. However, just like with anything, there is always room for you to get some practice. Many shooting ranges have hours for people just starting out, or even separate courses for beginners that are less intensive. Do not let the thought of fast-paced competition with three guns deter you, we all start from somewhere.

What You Need for This Type of Competition

You do not want to just bring any type of gun to this competition if you would actually like to win, or even improve your speed. Part of the premise of this sport is that you have to be fast, and you have to be accurate, so a janky rifle that you use on the first day of deer-hunting season probably won’t do the trick. In addition, if you do choose to pick a slower gun, you do have to remember that this is a competition. Do not expect to be able to bounce off of the speed of your competitor if your gun does not stand a chance. You are going to be met with many different elements within this game, some being elevated surfaces, others being oddly positioned targets, so you are going to need a trustworthy gun that does not take as much intense thought to aim and shoot.

However, there is still room for you to cater the gun features to yourself. If you are very tall and strong, you may be able to handle a bigger and heavier gun better than the next person. Be mindful of the weight, the size, the kick, and your experience level with the type of gun. This may not be the time to take a big leap out of your comfort zone.

As for the rifle, if you were to watch a professional 3-gun competition shooter, they will most likely be using pretty short-barreled guns, probably coming in at less that 20 inches. In addition, look for ones that carry about 30 rounds, can reload quickly, have a moderate kickback, and are around .223 caliber. Honestly, anything that falls into the category of semi-automatic and is comfortable at bigger magazines is going to pass the check.

Oftentimes, when you are shopping for guns, whether it be online or in-store, you will see that a few of them actually have 3-gun already in the name. This tells you that the gun is going to be built for steep competitions. Essentially, if you feel that you can handle the rifle-in question, it will most likely be great for your 3-gun shooting.

How To Practice for Competition

Many shooters that start to practice 3-gun competition are likely to already have some guns to shoot with. A lot of times, they will already have a pistol if they have dabbled in other sports that involve handguns. Make sure that you are prepared to carry a bunch of ammunition for your pistol once you get to the competition, because there will usually be a high base round count. If you are choosing out of your collection or deciding to buy in-store, getting a pistol that is semiautomatic is probably your best bet. In addition, you may also want to opt for a double stack instead of a single. To go along with small amounts of coil and getting in as many rounds as you can, deciding to go with a 9mm pistol would also be an excellent choice.

Whether it be from reading this article or from participating in competition yourself, I am sure you know at this point that this type of sport does not have any down time. When you are looking for a shotgun to purchase, you want to make sure that the recoil is relatively low. Similar to the other firearms in these matches, you will often find shotguns made especially for high levels of competition, and sometimes even ones that are specifically made only for competition, with their only other use being a double for home and self-protection or hunting.

Additional things that you may want to think about, depending on your health, strength level, and pain tolerance, are whether the gun is adjustable to different body sizes or not, sights, slings, differing positions for cheek rests, and add-ons like pads for the inevitable recoil. Other elements could be the shape and size of the magazine-tube, since that matters in terms of how easy it will be to pivot and reload on the fly during stiff competition. Pro competitors will definitely be thinking about these things. When it comes to this type of competition, it is completely appropriate to go all-out on the features of the firearm.

What You Should Know About Bet 365 Australia

All you need to know about bet of the day 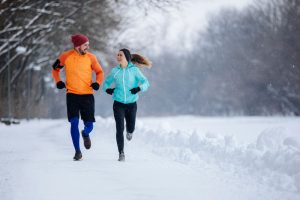 Outdoors Sports in the winter months 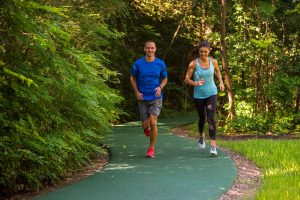 The Numerous Advantages Of Outdoor Sports