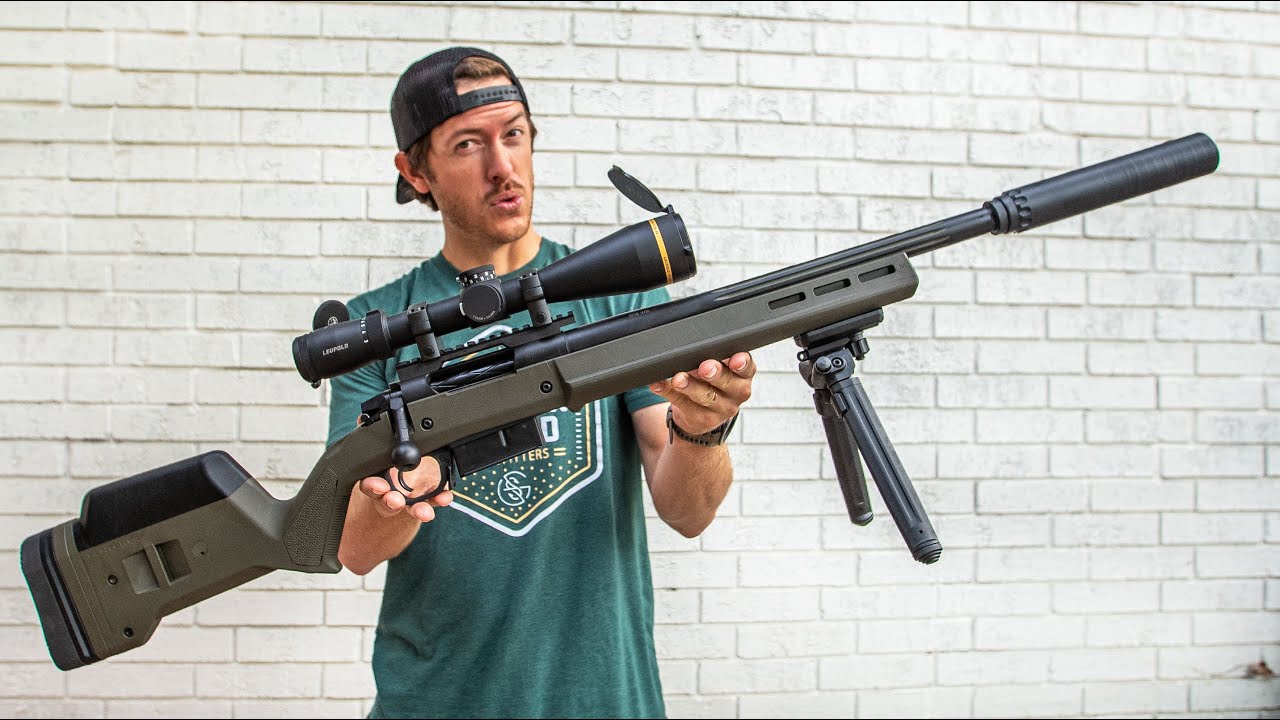 When considering rifles to purchase, whether you want one for protection, competition, or both, there are many to choose from. There are so many that it can be difficult to choose between two kinds. Often, riflemen get caught choosing between an AR 15 rifle or a Bolt Action Rifle.

AR-15s are extremely versatile, all you have to do is press a few pins and you can swap out the upper receiver to one designed for long range shooting. What are the pros and cons of each rifle? How will you know which is the best choice for you and your needs? Let us look.

It Packs a Punch

If you are in the market for an AR-15, you already know that it packs a lot of power. The power that it packs is insurmountable when comparing to a handgun or most other weapons, outside of a shotgun.

The typical round found in an AR-15, a .223 Remington cartridge, will travel about 3,200 feet per second, delivering a punch to the target of about 1,250 pounds of energy. Whether you are using the AR-15 for hunting, home defense, or in competition, there is not much that will continue standing after a round or two have hit them with that amount of energy.

It Holds a Good Amount of Ammunition

The amount of ammunition stored in a typical AR-15 magazine far surpasses that of a bolt action rifle. A magazine can hold up to 30 bullets at a time. While both types of rifles have various attachments that will allow you to hold an extra magazine or two, the AR-15 magazine will more than double what you have on hand, making it much easier for you to switch between rounds in any situation.

While the AR-15 has many pros, the biggest con you will face is the price of one. Not only is the firearm itself more expensive, but so is replacement ammunition. In addition, since the AR-15 holds more ammunition, you must buy more to have your spare magazines ready to go.

All of this puts this rifle in the “very expensive” category, making it difficult to purchase if you are living on a budget. Although you can easily find less expensive AR-15s.

While the AR-15 is not heavy and does not give a lot of recoil, it is quite a large rifle. This can cause challenges if you are using it for home defense or for competition, as it can be awkward moving it between positions.

The lightweight makeup of the AR-15 makes it an easy rifle to control, but the bulkiness can make it difficult to maneuver around tight spaces. This is an important aspect to keep in mind depending on your needs.

The Pros of a Bolt Action Rifle

Bolt Action Rifles are much more economical when compared to the AR-15. Not only is the weapon cheaper, but the ammunition is, as well. Plus, it takes less ammunition to load a bolt action rifle, causing you to need to spend less at the store overall.

If you are on a budget or are trying to purchase a rifle for someone new to the game, a more affordable bolt action rifle is the way to go.

In general, a bolt action rifle will be more accurate more often. This can be affected by the skill of the shooter, the quality of the attached scope, and many other factors. Although, the bolt action rifle provides the shooter with more opportunity to successfully hit their target in varying environments.

The Cons of a Bolt Action Rifle

While recoil is normal in most, if not all, firearms, it can make everything more difficult when using a larger weapon like a rifle. If you are new to the rifle world or if you are not comfortable controlling a firearm with significant recoil, a bolt action rifle is not for you.

A bolt action rifle is not a rifle that will blow away your competitors as far as the rate or speed of fire. While these types of rifles are highly rated in accuracy, they do not shoot extremely fast, and their magazines do not hold as much ammunition as that of an AR-15 or other semi-automatic rifle.

Which should you choose? An AR-15 or a Bolt Action Rifle? The choice is entirely up to you and will vary from marksman to marksman. Having the information provided above in the back of your mind will assist you in making this difficult choice.

Knowledge is power, especially when choosing the way you are going to protect yourself and your family. The best way to choose is to try your hand at shooting each (if you can) and deciding from there. Choosing a rifle is a very personal thing and should be taken seriously.

In summary, the AR-15 is a powerful rifle that holds a lot of ammunition, making it a top choice among those in combat or other defense situations.

However, it is bulky and expensive compared to other rifles on the market. Bolt Action Rifles are much more affordable and are quite accurate weapons. This makes them the top choice for those who are on a budget or who are new to the world of rifles. Both types of rifles will help you to neutralize your target or to be successful in a competition.

The choice is up to you, and it may be that you find that you prefer to switch between the types of rifles depending on what you are doing. 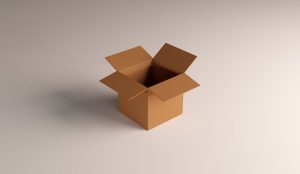 Benefits of Using Custom Boxes For Your Branding Campaign 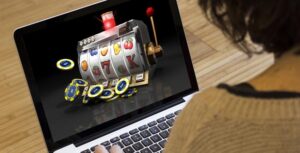 The Reason Why Online Casino Slots are Trendy 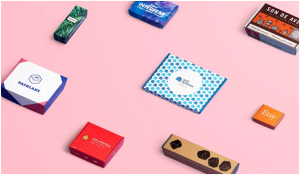 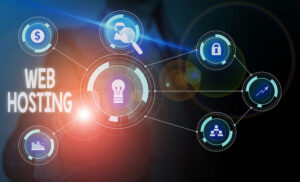 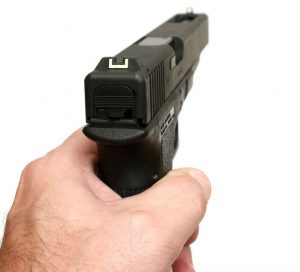 What Sights Are Available For My Handgun?